Meet Miguel, the miner cat. Today he was just going to another day at work on the caves. He picked up his trusty mining tool (a revolver) and jumped on a minecart before venturing deep down those holes. However, his sleepy nature didn't allow him to realize he picked up the broken cart at the mine's garage. For some obscure reason this specific cart's wheels only spins clockwise! Will Miguel be able to survive the dangers of his daily routine while handicapped like that?? Well, that will only depend on how well you do while playing!

This game was made for whisker jam 2022, and the version that's out right now was rushed for the deadline unfortunatelly, but now that the Jam has ended, I'll be updating it soon to include everything I first intended to. It may take a while tho, half because I wanna do other projects and half because of pure procrastination lol. On the mean time, I'll be leaving my show-offs here on the page, but I'll move them to the game next update hehe.

Behold, the winner of developers choice! 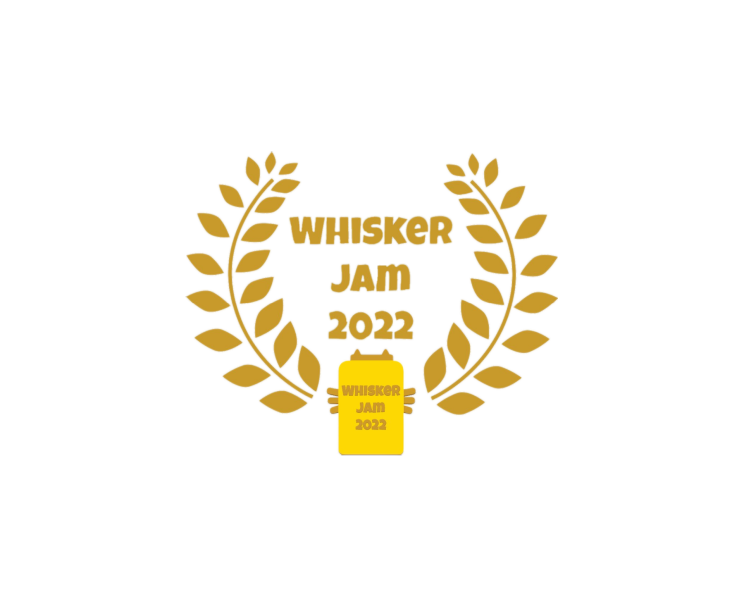 And also Bronze golden-whiskers!
(But I'll leave to put the award logo on the game itself later, it didn't look good on the page imo lol)

WASD to move around and mouse to aim and shoot.

(sorry AZERTY keyboarders, I'll add an option to make the game more playable for you when I release the definitive version)

You can only walk on railways obviously, but you also can only walk forward, holding down whatever key would be "backwards" for you will only result in a brake.

To make turns on bifurcations you need to release whatever key is forward and hold to the direction you wanna go.

If you feel you're fast enought you can run over enemies btw, that's another basic mining technique Miguel is used to doing.

CREDITS:
Basically everything made by the one and only Lord Pillows, except the stuff that wasn't.

Worm enemy sprite by Dogtopius! (and I guess he made the music too, but that's more of a minor contribution)

I love the intro anination lol

This is a fun game and brought back memories of similar games from the arcades of long ago! Very similar vibe, but this has way better graphics :D Thanks for making this!

Congratulations and 1st place in Developer's Choice, and third place in the Golden Whiskers category! Please do message me on Twitter @Whisker_Games_ so I can send you your award logos if you'd like to include them in the game, it's page or trailer!

Thank you so much! :D

Sadly I don't have a twitter, the only social media I use is Discord :(

But I can make one right now to get it if you wish! Or perhaps I can ask Dogtopius to get it for me

Unfortunately I do not have discord. Whether you'd like someone to get it for you or create an account and get it yourself, the choice is yours!

I already asked Dog to do it, so he should be Dm-ing you soon enought.

Thanks again for the golden whiskers tho, and also for hosting the jam, it was pretty fun!

Thanks to you for participating!

Congratulations on winning Developer's Choice, this game definitely earned it!

Can't say I was expecting that tbh x)

For a game that is said to be rushed, this is definitely a very polished entry!

The shooting felt extremely satisfying with a unique movement mechanic! Very nice take on the theme, I love it :) The spawn drop with screenshake was a small detail that added a lot for me, and good job on getting multiple enemy types in!

The visuals were great, I really liked the intro cut-scene. And the audio was very well made as well!

Thank you very much, glad you liked it!

I'm a big polishment fanactic so I did my best to make everything to feel as epic as it can, and the time I spent doing so was one of the reasons I had to rush out in the end lol. That's the first game I actually release after I got this addiction to "game-feels" and honestly, I can't say I'm not proud of it, even on that half unfinished state :) 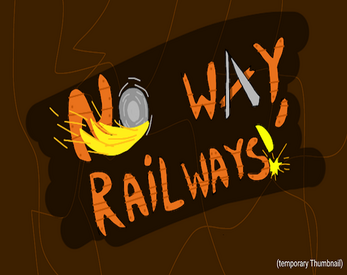